Ah, life can be strange when trying to get devices to play nice together. In this particular case, I decided to add a Bluetooth dongle to my son’s Acer 5552 notebook PC. With its AMD Athlon II P340 Dual-Core CPU, 4 GB RAM, and a Western Digital 5,400 RPM 250 GB hard disk, it’s a real little workhorse that matches my old reliable Dell D620 in overall performance and capability, but the killer deal I got from TigerDirect didn’t include Bluetooth in its $317 price tag. 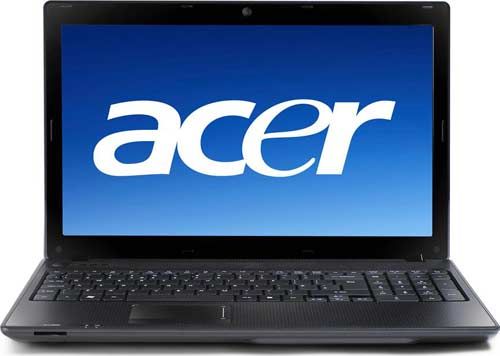 The Acer 5552 is a modest but capable budget notebook PC

If you read my IT Career JumpStart blog, you may recall that the one dated 12/26/2011 recounted some interesting adventures in getting my son Gregory’s Lego MindStorms robot kit up and going. In the weeks that have followed, he and I have added sensors to his robot, and have spent a number of happy and busy hours programming the machine to do all kinds of interesting stuff. When I discovered that the NXT 2.0 controller in his kit supports Bluetooth, I naively assumed that it would be easy to get notebook and the robot communicating with each other, especially when I was able to get the built-in Bluetooth on my HP dv6t traveling notebook and the NXT 2.0 controller working more or less instantly (after puzzling through the often cryptic menu navigation on the controller’s 2×3″ LCD screen, that is).

But wow, was I ever surprised by how much time, effort, and running around (with a certain amount of blue language for my Bluetooth issues along the way) was need to get things working with a plug-in USB dongle on the Acer notebook. I started out with the TrendNet TBW-106UB USB Class 1 Bluetooth v2.0 and v2.1 with EDR dongle I’d purchased for an HP course I revised in early 2010 that required me to write about Bluetooth printer connections (which I can now confess I plugged into a Dell 968 All-in-One Printer rather than an HP unit). But alas, though the TrendNet dongle does Plug-n-Play faultlessly on the printer, I couldn’t get it to work with the Acer 5552. I messed with driver after driver, and even went down another rathole related to an update to the BlueSoleil software that TrendNet supplied with the dongle. 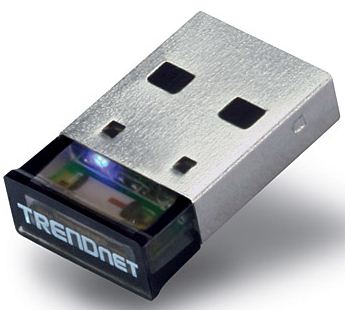 Later, in reviewing the NXT documentation I learned that its Bluetooth works only with the generic Microsoft and the Widcom Bluetooth stacks (the BlueSoleil stuff is specifically identified as incompatible, alas). So off I went to the Fry’s website to see what kinds of USB Bluetooth dongles they had in stock at my local store, and ended up grabbing a nice Asus USB-BT211 from them for $14.99 (with a $5.00 mail-in rebate that brought the price down to a paltry $10, or about $17 less than the BlueSoleil software I purchased to updated the TrendNet unit, only to learn I couldn’t use it with the NXT robot anyway…sigh). I was able to update the drivers all the way up to the most current March 2011 Atheros AR3011 version available from the DriverAgent website, too, and keep both the notebook and the NXT 2.0 controller happy with its Bluetooth capability. 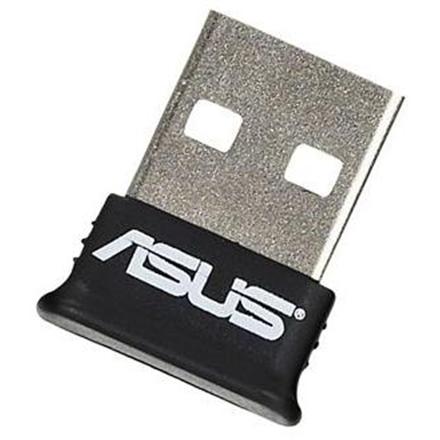 The cheaper Asus USB-BT211 did the trick

But that took some doing. I quickly learned I had to uninstall old versions of drivers before installing new ones, and equally quickly learned it was easier to take advantage of the restore point created when installing an outdated driver as a better way of restoring the 5552 to a pristine state than to rely on the uninstall code that the driver writers furnished with their software.

And now, finally, we can use the 5552 as a wireless remote to drive the robot around (fun for the boy) and as a handy-dandy way to download programs from the notebook to the robot controller (convenient for us, and doesn’t require a relatively short 1 m tether for a USB Type A-to-Type B plug-in cable between the two devices, either). This was my first big Bluetooth fracas, though, and I must confess I learned an awful lot about the various available drivers, protocol stacks, and the Widcom and BlueSoleil Bluetooth utility packages.

On the whole, I would’ve been just as happy, or perhaps even happier, to have just had the whole thing work plug-n-play as it did immediately on my HP notebook. But that’s not always the way things go in Windows World, is it?