OK, so I’m going to be co-authoring the next edition of Windows … in Depth with long-time Windows stalwart Brian Knittel, and I’m literally “gearing up” for that project (the next edition, predictably enough, will be entitled Windows 8 in Depth). I thought readers might be interested in reading about what I’m building and buying so as to be able to install, use, and document the ins and outs of this fascinating new Windows iteration.

I’m acquiring parts for a desktop unit, and have already placed an order with Lenovo for two notebook PCs. These are the X220 Tablet model (with a rotating hinge on the screen half to let it function either as a conventional notebook, or a tablet-only PC) and the more powerful ThinkPad T520notebook with touchscreen display. I outfitted both of these units with i7 2640m quad core processors, Bluetooth, and (for the T520) an HD (1920×1080) display, but otherwise chose not to add too much by way of bigger or faster drives, more memory, and so forth. Even so, these two units set me back about $2,800 despite a generous “friends and family” discount courtesy of Kris Fair of Lenovo PR. According to my go-to guy for touch technology, Geoff Walker (see my recent posts “Buying a Touchscreen for Windows 8” Episode 1 and Episode 2 to learn more about him and his recommendations) these two devices offer the best portable PC Windows 8 experience currently available on the open market (though I read Paul Thurrott’s recent article “Of MacBook Airs, Ultrabooks, and Windows 8” with both anticipation and frustration this morning). 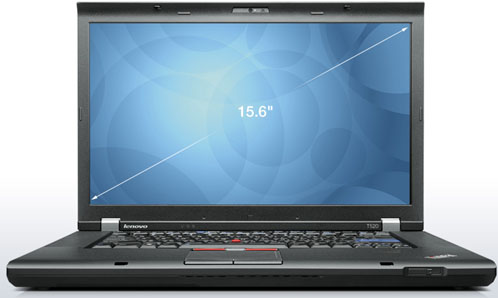 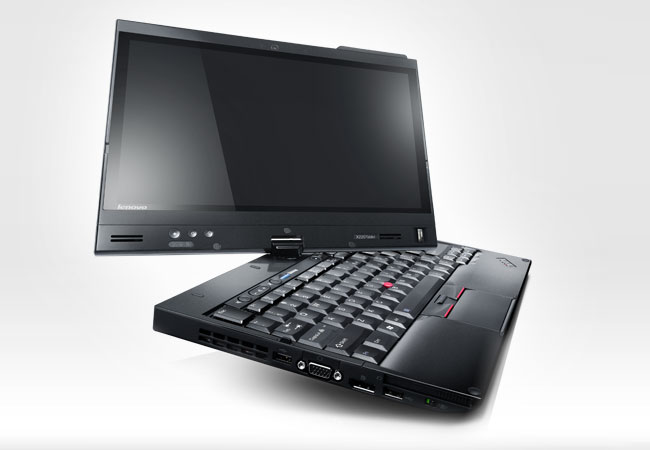 On the desktop side, I’m going to cannibalize a LOT of parts to put that system together in the interests of economy. This includes an Antec 900 case, a ThermalTake 750W power supply, 16 GB of DDR3-1600 RAM, and various hard disks, an optical drive, and so forth. Here’s what I’m buying to put the rest of that system together, along with the 21.5″ pro-cap 20-touchpoint prototype display that 3M has graciously agreed to loan me:

That puts my out-of-pocket for the new system at $1,075 all told, and at $4K for total book-related equipment outlays. If I add up all the costs for the whole desktop system (including the $1,400 for the 3M monitor) it comes out somewhere between $2,800 and $3,000 altogether. That’s a pretty high-dollar PC these days! And at about $6,000 for 3 machines, that’s a pretty high per-PC average cost, too. But that’s what it takes to jump on the ragged, bleeding edge of PC technology these days…

What these expenditures should permit me to do, however, is to get a very good sense of how Windows 8 behaves in the PC realm from desktop to notebook to tablet PC. I’m still chewing on how to score an ARM  device with Windows 8 so as to learn more about Windows on ARM (WOA) as well. In the next week to 10 days, this stuff will start arriving at my doorstep, whereupon I can proceed to “get busy!” — just in time for the Windows 8 customer preview’s release on February 29.

[Concluding note: notebook PCs for sale! With the two new Lenovo units coming, I’ll have 7 notebooks at the house, which is about 3 more than I need. I’ve got a very nice and gently used Dell M11x-R3 with an i7-2617M CPU (quad core), 4 GB RAM, 500 GB HD, and WiMAX that I’ll sell for $750 OBO that’s still under warranty. I’ve also got an HP dv6t with an i7 720QM (quad core), 4 GB RAM, 500 GB HD, fingerprint reader, and so forth, that I’ll part with for $600 OBO that’s just out of warranty but in absolute tip-top shape. Drop me an email at ed@edtittel.com if you’re interested. Thanks! In case you’re wondering about the third laptop, I’m planning to give that Dell D620 unit away.]