Sandro Villinger and I have crossed paths many times in the past few years, originally thanks to writing for the same website: Tom’s Hardware (originally a German-based PC enthusiast site, now a flagship for French-owned global media company BestofMedia.com). Sandro has a unique facility to lift the covers on Windows to expose all kinds of important and interesting stuff, yet present it in a friendly and approachable way. He’s done it again with a recent article for the HP-sponsored InputCreatesOutput site entitled “How to Fix Slow USB Connections and Devices.”

In that story he plows through common causes for perceived slow USB connection ranging from believing the hype (just because USB 3.0 has a theoretical maximum throughput of 5 Gbps doesn’t mean you’ll ever see anything close to that kind of throughput on a real, live USB 3.0 link, no matter how fast the devices on either end of the connection might be), to recognizing and fixing cable problems, to benchmarking connections, Windows write-caching, impact of power management regimes, and more. It’s a a fascinating read not only because it brings a bunch of useful topics and tips together under a single umbrella, but also because it presents the necessary information simply and directly enough that most of us will be able to put his suggestions to work. 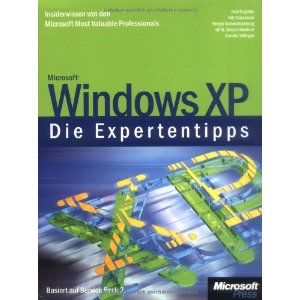 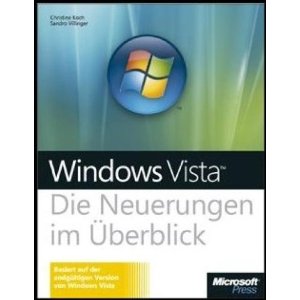 It’s enough to make me wish that Sandro’s books on Windows XP and Vista had been translated into English from their original German. It also makes me regret dropping out of a Windows 8 book project earlier this year, because I’d lined Sandro up as a co-author for that project. All I can hope is that he gets the chance to reach an English-speaking audience with his impressive yet accessible trove of Windows skills and knowledge, whether or not I get to come along for that ride!