Here’s a cheery bit of news from our friends over at MaximumPC. The story’s headline “IDC: Happy Windows 7 PC Users Won’t Switch to Windows 8” pretty much says it all. Quoting from ZDNet’s Mary-Jo Foley, the operative phrase is that “Windows 8 will be ‘largely irrelevant’ to traditional PC users.” The interior quotes are from an actual IDC report, which costs $3,500 and should therefore explain why none of us underpaid Windows hounds have the necessary scratch to obtain and quote directly from the real source. It’s entitled “Worldwide System Infrastructure Software 2012 Top 10 Predictions” from which IDC VP Al Gillen tweeted the net-net items on December 2:

01. Customer Face Confusing Choices as Virt, Cloud System SW and Information Automation SW Converge.
02. Private Clouds Will Grow Like Gangbusters, One Use Case at a Time.
03. 2012 Will Be VMware’s Last Year as King ot the Hill. Competition Starts Squeezing Hard in 2013. No More Green Field for VMware.
04. Operational Complexity Will Drive Demand for Predictive Analytics and APM.
05: Consumerization of IT Will Create New Management Challenges and Solutions.
06. Platform as a Service Will Ramp Up Slowly Due to Lock-in Fears.
07. Battle Royale Will Be Waged to Establish Linux Kernel of Cloud Computing.
08. Enterprises Will Reconsider Benefits of Infrastructure Heterogeneity.
09. There will be Layers for the Masses, Stacks for the Few.
10. Expect big success for WS8, Win Client 8 a skip-over for desktop users. Uphill battle for WC8 mobile space.

Item 10, of course, is what caught MJF’s eye and produced this magnificent quote from the actual report: “Windows 8 will be largely irrelevant to the users of traditional PCs, and we expect effectively no upgrade activity from Windows 7 to Windows 8 in that form factor.” IDC believes that Windows 8 will become generally available no later than August 2012, at which point PCs with Win8 pre-installed may be sold. I take this to mean that while new PCs may come bearing Win8, users won’t be lining up at midnight to buy the upgrade media at retail outlets, or clogging the Internet to download the new OS when the floodgates open.

At the enterprise level, of course, things will lag further behind. With many organizations in the middle of migrating to Windows 7, or having just completed same in the past 12 months, enterprises aren’t exactly eager to gird their loins and “do it again.” It’s typical for early enterprise adopters to jump on new OSes about a year after release, and for the main pack to slink onto the platform a year or two after that.

And with most regular, non-enterprise users pretty happy with Windows 7 on current PCs, there aren’t a lot of obvious and compelling reasons visible just yet to propel them to upgrade. This should be an interesting launch to watch–especially for Microsoft! 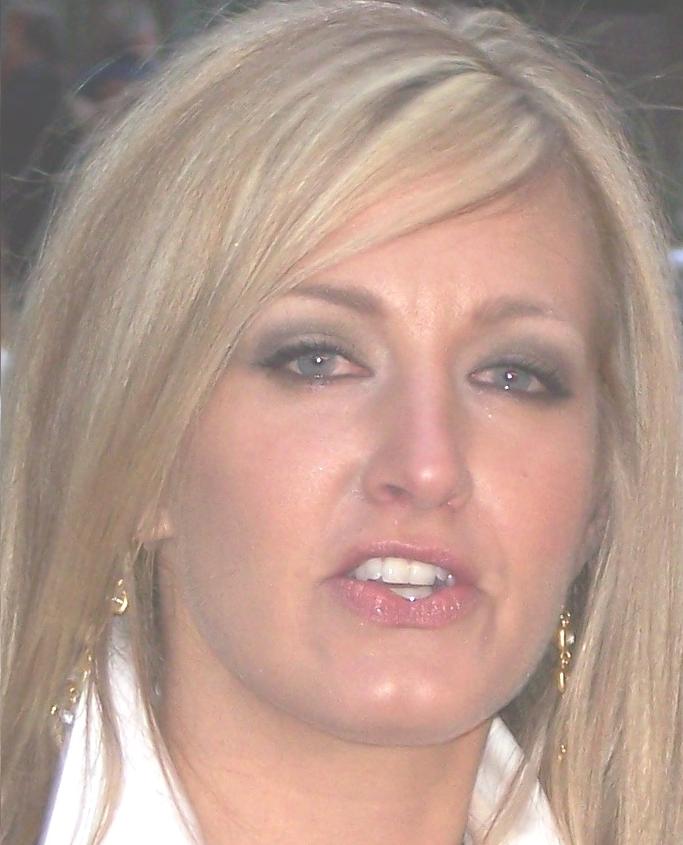 KaylynJackson - 10 Dec 2011 3:22 AM
Microsoft has confirmed that a Windows 8 beta version will be unveiled in Feb.. The brand new version will have an app center just like its competitors. Designers can start licking their chops. Microsoft desires more apps and is looking for people to begin publishing applications for Windows 8 that will go across all platforms that carry Windows 8, such as mobile. People who are frustrated with Windows 7 will be pleased to have an update. [A href="http://www.appisaurus.com/1309-windows-8-beta/ "]http://www.appisaurus.com/1309-windows-8-beta/ [/A]