On December 15, 2011, Paul Thurrott of Supersite for Windows appeared on Windows Weekly 239 with Mary-Jo Foley (another regular commenter on Microsoft and Windows operating systems and technologies). My specific area of interest here is the company’s release of iOS apps for Skydrive, Lync, and an update for OneNote 1.3 for the iPad (iOS apps for Kinectimals, Bing, and an iOS connector for email are also available as well). 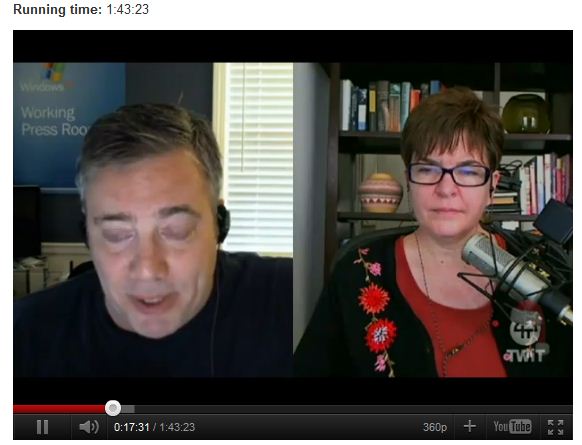 Of course, it’s still the case that the deepest and most effective support for MS applications occur on Windows Mobile platforms (but because this occurs at the OS level) sometimes the non-Windows mobile platforms get such support sooner than major Microsoft releases can manage. As Thurrott points out, Microsoft is not to tightly aligned that it can push out mobile OS releases in synch with features under development in various part of the company. Some Windows enthusiasts (bigots?) have expressed displeasure that iOS in general (and iPad in particular) have gathered features and functions that might not yet have appeared on mobile Windows platforms. That’s why it’s still the case that Xbox Live is better integrated into Windows mobile platforms, as is the entire Windows Office suite.

It’s going to be interesting to see how this unfolds. Given the increasing importance of mobile apps, and the proliferation of platforms (and the inescapable popularity of iOS) it’s ever more likely that MIcrosoft will reach out to competitive platforms at the same time as it makes apps to run on those selfsame platforms.