I follow the online traffic on various heavily-trafficked Windows 10 forums. As I keep up, I’m amazed how many users suffer after scheduled or unscheduled system changes. Every capable admin knows that restoring a system back before trouble strikes is a sure cure. But alas, not everybody apparently does this. Here’s my take on steps involved in recovering from unexpected change. These may simply cause a Windows PC to misbehave, or they may render it inoperable. 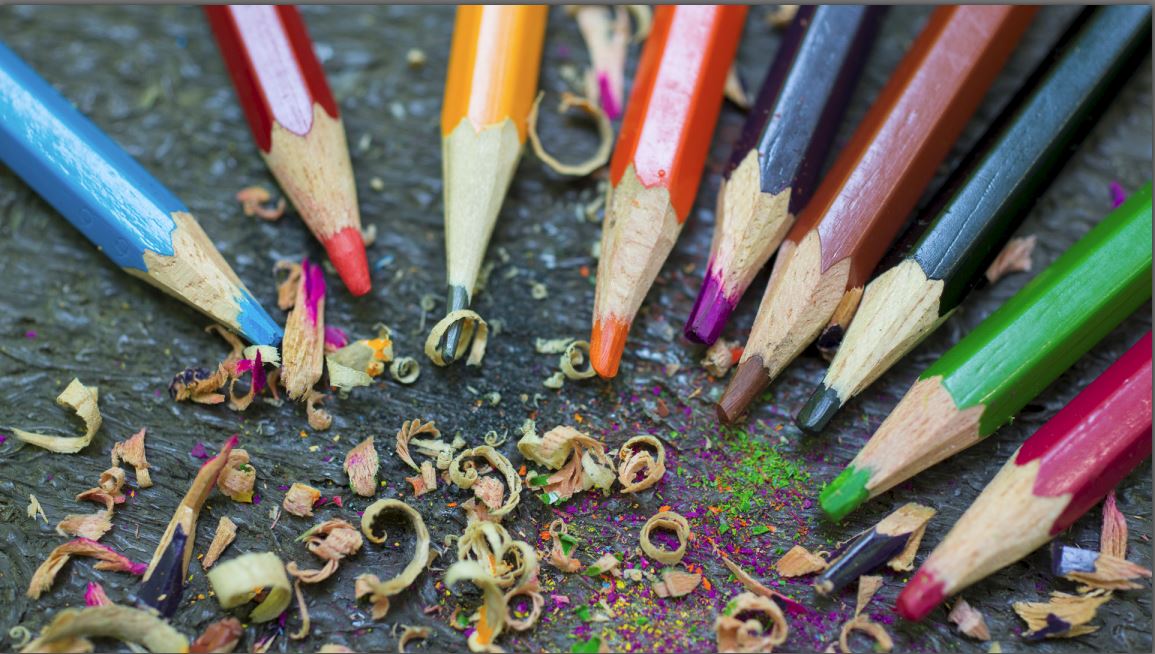 Pre-preparing for Windows problems is like keeping your pencils sharp, and ready for action.

That’s why those steps also call for tools. The watchword is that, indeed, proper protection counters failed Win10 changes.

Several items keep PCs prepared for trouble and recovery. They include the following:

When trouble strikes after an update, upgrade, or application install, the applicable remedy and its related toolset varies. A lot depends on whether or not the PC is bootable. If it is, the first repair effort should be to apply a restore point. These don’t always work, but when they do, they work reasonably quickly. Returning to the point time captured in a restore point seldom takes more than 10-15 minutes, often less. Admins won’t waste much time trying this quick and relatively easy fix first.

But when a restore point doesn’t work , or misbehavior continues, it’s time for more serious action. That’s the point when restoring a backup makes sense. If a mechanism such as File History provides ready access to files, documents, images and so forth, restore the most recent image backup. Next,  recover/recopy missing items through File History. If File History (or some similar mechanism) isn’t available, apply all interim incremental backups (or the most recent differential) to the image just backed up.

Finally, when a system won’t boot, the Recovery Drive provides an alternate boot environment. Here, too, one can try Restore Points first, and go to backups second. But many seasoned vets skips the restore points and go straight to the image backup (and File History or intervening incrementals) and bypass the chance that the restore point might not work. This makes for a short and hopefully sweet return to normal operating conditions.