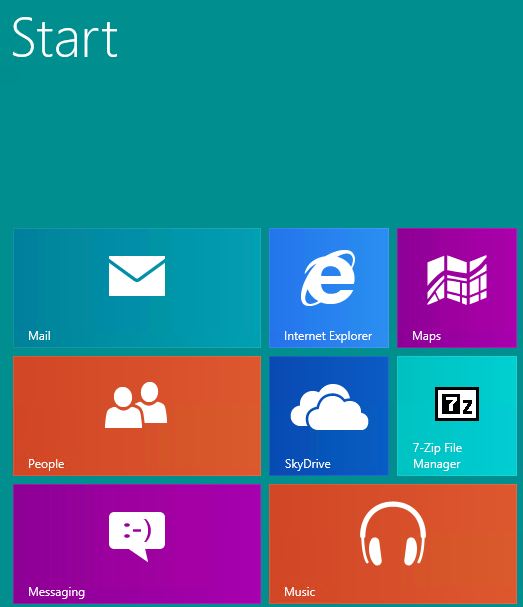 Metro remains popular outside MS, even as official nomenclature gets revised.

TIFKAM is, of course, my slightly-tongue-in-cheek acronym for “The Interface Formerly Known As Metro.” After some hoopla and waffling in the wake of Microsoft’s decision to kill the “Metro” name for its tile-oriented user interface, the Windows 8 UI has gone through a whole slew of names since then. To the best of my ability, that series of names runs something like this:

A recent CNet story report that the new official nomenclature is “…simply Windows Store apps.” As numerous observers have noted, this is not exactly a thrilling or even terribly descriptive brand name. And according to Mary Jo Foley of ZDnet, Microsoft is following suit to change what had formerly been known as “the Metro design language and style” to “the Microsoft Design Language” instead.

OK, so now we know what to call it, according to MS official nomenclature. But I read a lot of Windows 8 coverage, and many experts — including Ed Bott, Paul Thurrott, and Fred Langa — continue to use the word “Metro” to describe the Windows 8 interface, even though they all routinely acknowledge that this term is no longer officially blessed. I’m curious to see if Microsoft can actually move the world along to adopt its own terminology or if the original term will continue to stick, where non-MSofties use “Metro” as their preferred name, and simply acknowledge (once, at the beginning of any discussion) what the current name of the moment might happen to be, and stick to the original moniker.

What’s in a name for the Windows UI? Beats me, but this flopping about and constant change is both irritating and interesting at the same time!