Thanks to Paul Thurrott, I am now hip to Gabe Aul’s additions to the Windows Insider updates to the 10166 Build Announcement post, which read as follows:

Update 7/13: We’re only a couple of weeks away now from our public release of Windows 10, and we’re preparing for the world to begin the upgrade process. Windows Insiders have been the first to see our work on Windows 10 at every stage. Now you will also be the first to get a build flighted to you using the channels that we’ll use for targeting and deploying to PCs for our staged rollout.

We’re suspending the availability of Windows 10 builds briefly while we prepare for that, and the next build that we flight to you will be delivered using the production channels. Starting tomorrow, we will also not be delivering any additional ISOs at this point as we really need Insiders to be using, stressing, and validating our distribution and upgrade processes. We’ll make ISOs available again in the future, but for now we ask you to upgrade your current build via Windows Update once the next build is released.

What this means for the time being is that neither build 10162 nor 10166 will be available via Windows Update, and that ISOs for 10162 will likewise be taken down. Somewhat more interesting, pre-release keys for Win10 will no longer activate builds up through and including 10166. I’m guessing this means that the next build to come will be the RTM build or something very, very close to it. Given that MS wants to make sure that insiders will “be using, stressing, and validating [its] distribution and upgrade processes” I can only imagine that this means the company is getting ready to turn the RTM over. That should be sizable audience, that includes not just the 5 million insiders, but also all those many users who registered to receive the Windows 10 upgrade at or around July 29. And, from what I’m reading about the upcoming launch, MS will also be available on 7/29 on new PCs and tablets, too. This population could easily be in the tens to hundreds of millions, which explains why MS is apparently laboring mightily to get everything ready.

Ready or not, world and Microsoft, here comes Windows 10!

Buckle up guys and gals: this could get interesting!

FTClark - 16 Jul 2015 10:17 AM
I am hoping that the massive insider test program will result in an RTM that is actually ready. In the past many would wait for SP1 before taking the plunge. I am pondering what I will do. This will be interesting!
[-] 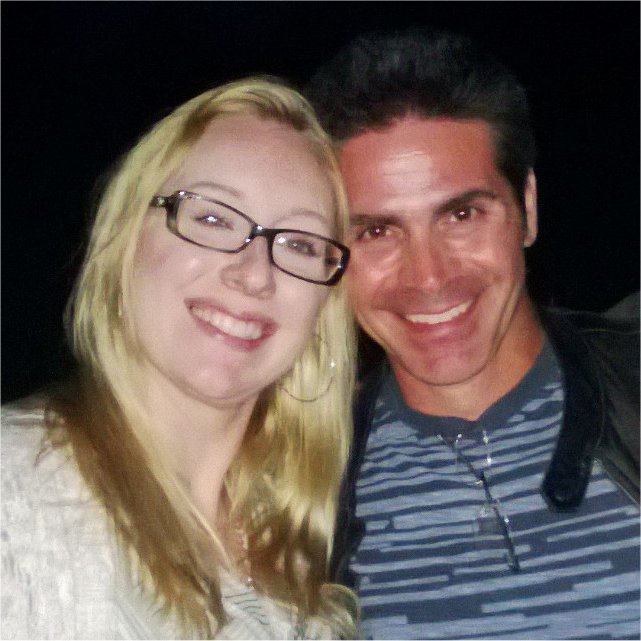 Christopher2015 - 16 Jul 2015 10:34 AM
They just released the TH1 10240 build last night.
Somewhat cleaner in text rendering. Smoother transitions.
Still not enough interface customization options to make the insider natives happy. But the interface is a step up from 8.
[-]

ncberns - 16 Jul 2015 10:42 AM
I assume this means the RTM version is being cooked right now. Like everyone (who's ever used Windows anything), I'm a bit trepidations, but will probably take the plunge with the first release. After making a very secure backup of everything near and dear....

Since we're only a few days away from v10 now, I was astonished that Win 8.1 got a massive, hour-long update last night. (No idea why update Tuesday came on Wednesday.) The system seems to be running a bit faster which is very nice, but why bother...?
[-]

The Win10 release seems to be gathering tension and momentum. The next couple of weeks should be absolutely fascinating. And wouldn't you know it? I'm scheduled to be in the air on the very day the release comes out. Talk about bad timing!

Best wishes, and thanks to all who posted with their comments, ideas, and observations.

Kevin Beaver - 22 Jul 2015 11:07 AM
I've found the recent builds of Windows 10 to be pretty stable. I'm actually looking forward to the OS. Knowing what I know, I think it'll be good for the enterprise. Perhaps it'll even help reverse some of the negativity surrounding Win8.
[-]

For the most part, I agree wholeheartedly. But if you read my most recent blog here, you'll see that I did pick up some unexpected and vexing driver issues on the last update to 10240. Other than dealing with "driver confusion" for the first time since 10149 (?, can't really remember) I am totally jazzed about the state of Windows 10. I'm just going to make sure I have a complete set of working drivers for each machine on a USB drive as a sure-fire way to overcome the potential gotchas, but plan to move most of my production machines to 10 in August/September.

Thanks for the input,

Christopher2015 - 23 Jul 2015 1:45 PM
I'm honestly finding it more stable than 8.1 Pro for work....
Especially when editing multiple documents in Office in my OneDrive.
Next 3 weeks Microsoft is supposed to completely update the OneDrive sync engine to work with both personal and business. It should greatly enhance the business appeal of the interface. It's growing on me, even if it isn't exactly what I wanted it handles the job better than 8.x, installs and manages some things easier than 7 with 10's Start Menu new workflow design.