Last Friday, two interesting and complementary blog posts appeared, each with its own discussion of security in the latest Windows 10 Technical Preview version. The first comes from Microsoft itself, in a post by Jim Alkove for the Windows for Your Business blog, entitled “Windows 10: Security and Identity Protection for the Modern World.” The second occupies a significant portion of Paul Thurrott’s mind-bending Windows SuperSite article entitled “Windows 10 is the Most Audacious Release in the History of the Platform.” This is pretty strong stuff, and will take a little time to work your way through. Hopefully, the summary that follows will give readers the impetus to do just that. 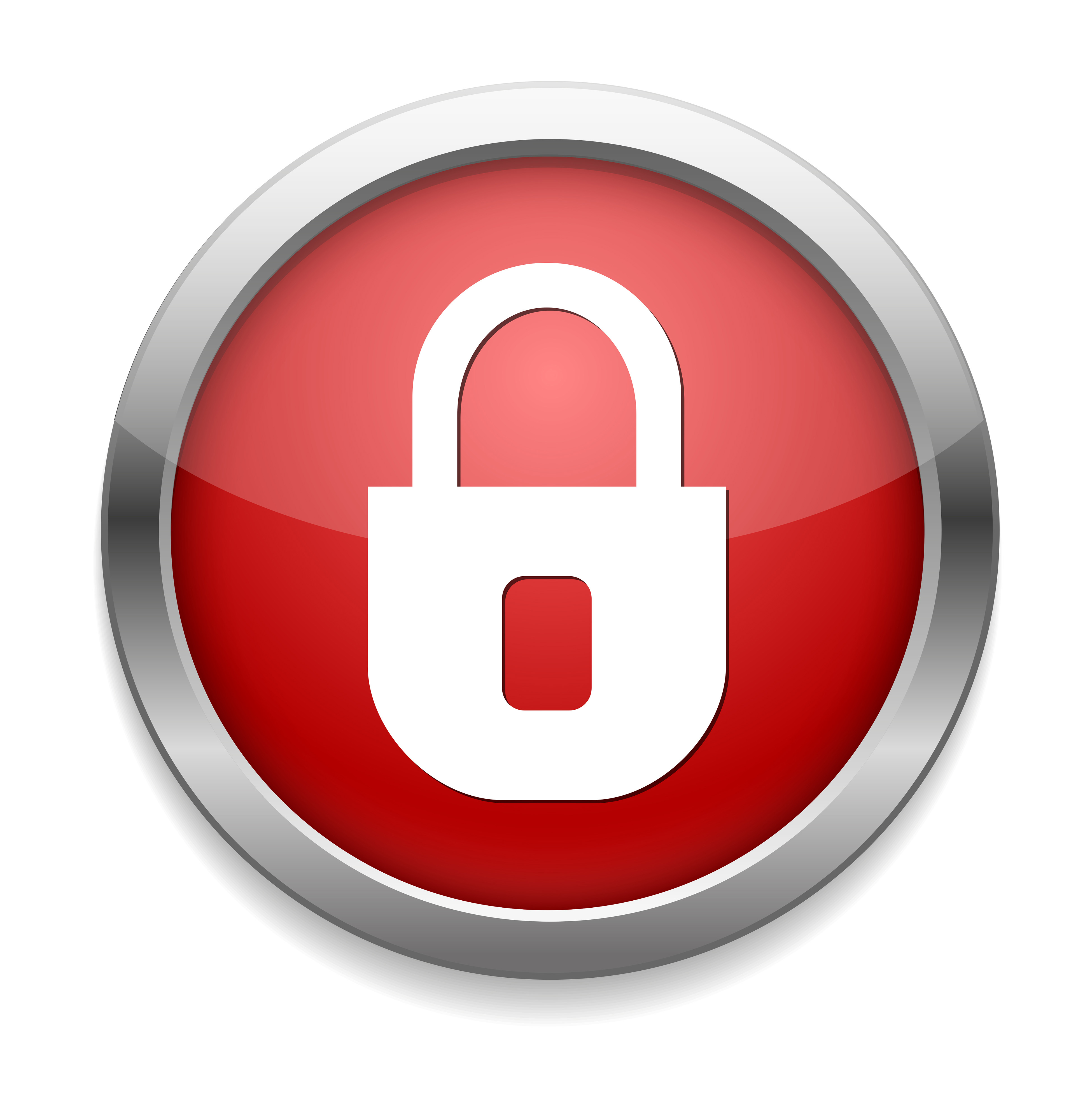 It is too facile to say that Windows 10 locks things up from a security perspective, though it certainly adds and extends protection at many levels.
Source: Shutterstock 210211225.

Thurrott follows up with his own salute to security improvements, including:

The MS post conveys all the key points, but Thurrott is better at estimating their impact on enterprises and organizations that will deploy the new OS sooner or later (probably later, if history is any guide, though these new features may actually provide a real impetus for businesses to speed things up, somewhat). Good stuff!

I believe you're entitled to your opinion, and to your choice of desktop OS. But sooner or later, Win7 will shuffle off the scene, and then what? I jumped sooner (mostly because it's part of what I do for a living) and you'll jump later. Will it be to another Microsoft OS? What do you think?