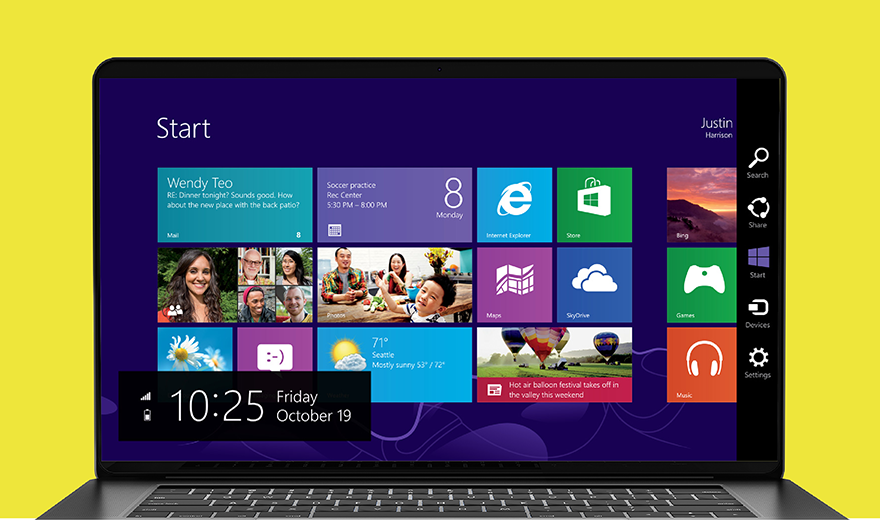 The process of migrating from one OS to another is riddled with potential pitfalls for IT and users alike. Microsoft hopes to end these Windows OS migration inconveniences by making Windows 10 its final OS.

Completing a Windows OS migration comes with challenges such as transferring user data, potential compatibility issues, user frustration with the new OS, different management practices and more. With an end to traditional Windows upgrades and Windows as a service taking their place, IT and users can rest assured that if these issues arise they should be on a much smaller scale.

Windows as a service separates updates into two categories: quality and feature updates. Feature updates are set for biannual releases and contain new features and tools, whereas quality updates include more urgent patches and bug fixes that Microsoft pushes out at least once a month. This approach allows Microsoft to continuously update features and security in Windows 10 rather than releasing a completely new OS every few years

Because of Windows as a service, IT has less flexibility when it comes to deferring or ignoring updates. With previous OSes, IT could delay updates indefinitely. Microsoft removed this flexibility with Windows 10 to ensure its desktops are all fully updated or close to it.