Despite trepidation, it's best to migrate to Windows 10 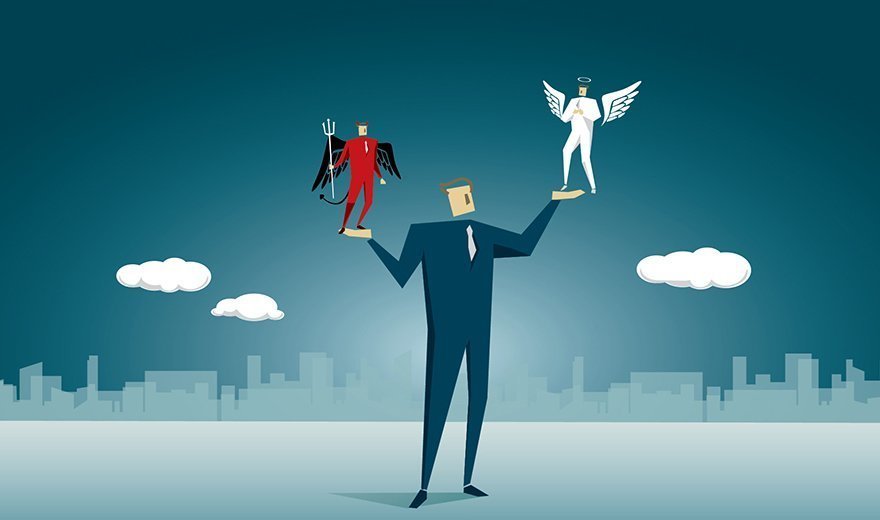 Windows 7 is getting old, and Windows 8 was not popular. Even so, some organizations are hesitant to migrate to Windows 10. Like any operating system overhaul, upgrading to Windows 10 is daunting on a lot of levels, and there is a nearly endless list of reasons why organizations hesitate to make a move.

First of all, there are concerns about bugs in any new OS. Fortunately, the Windows 10 bugs that do exist have been harmless, and the new constant updates keep them at bay. App compatibility is another issue: Most Windows 7 and 8.1 apps are compatible with Windows 10, but there is no guarantee every app works with the new OS. The same goes for hardware. Older hardware -- particularly hardware designed with Windows XP in mind -- might not have what it takes to run the new OS. And then there are the privacy concerns. Microsoft collects a lot of data with Windows 10, but ultimately that process is designed to make the OS run smoother.

So yes, it may be smart to think twice before Windows 10 adoption, but there are a lot of reasons to move to the new OS sooner rather than later too. Take some time to explore five of the top reasons to upgrade to Windows 10, including new security features and universal apps.