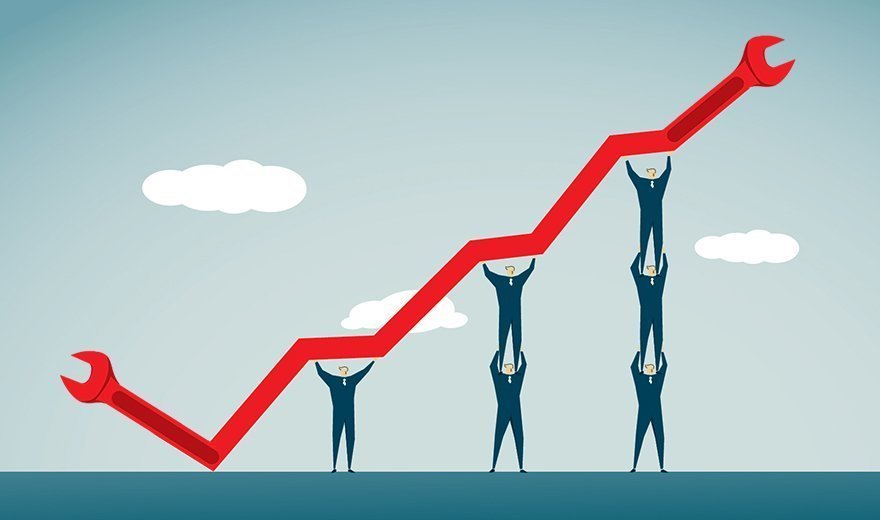 The new Windows 10 features include a lot of general improvements IT pros and users will both enjoy. First of all, it's faster than past Windows OSes so it takes less time to boot up, shut down and load apps.

Windows 10 also brings back the Start button and Start menu, which were both absent in Windows 8. In addition, Windows 10 apps with a modern user interface can run in their own separate windows on the new OS instead of automatically taking up the entire screen. The multiple desktop feature allows users to organize their apps in different desktops so they can group similar apps together.

The Action Center, which debuted on Windows Phone, comes with Windows 10 and aggregates all OS alerts in one easy-to-view location. It also provides shortcuts to different OS functions such as computer settings. Finally, Windows 10 adds Windows File History, which users can turn to if they must locate and recover a lost file.