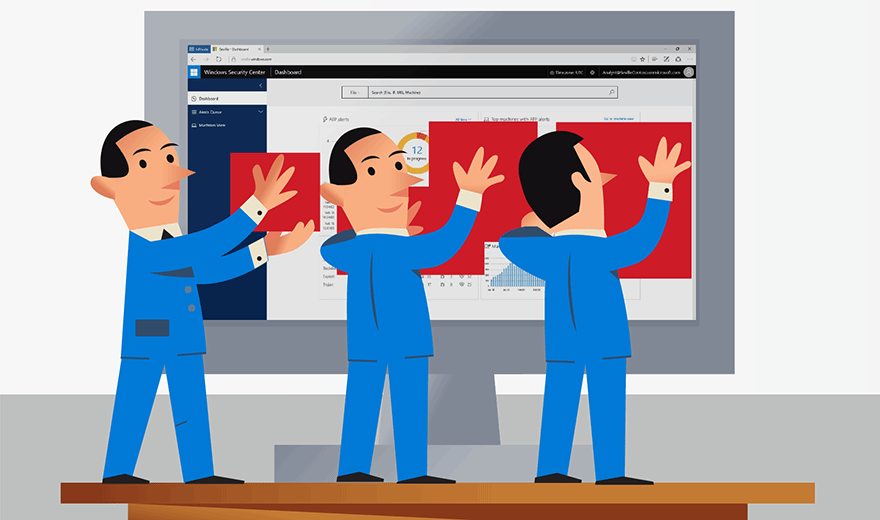 Windows 10 privacy issues have been a hot topic in IT since the OS came on the market. The OS provides users with five different data privacy options upon installation, but some say that is not a transparent snapshot of what Microsoft is actually collecting from users. Microsoft has issued rounds of adjustments and web add-on tools to brush away privacy concerns.

Windows 10 collects data ranging from security settings to crash data, but the biggest concern is on the data it harvests through Windows 10 applications. Microsoft collects the frequency with which end users work with apps, as well as how the end users actually use the apps. Microsoft claims it collects application data to personalize the OS experience and to identify any bugs or intrusions immediately.

Because of the unique advertising ID attached to each Windows 10 instance, many believe Microsoft is collecting data for advertising purposes, rather than for telemetry or personalization. The advertising red flag for users largely comes from specifically targeted ads, which many see as an invasion of user privacy that lets Microsoft profit off users' personal data.

To dam the data river, IT admins or users can switch the unique advertising ID off. They can also prevent Windows 10 from sending data about a user's typing patterns back to Microsoft and bar the OS from letting websites access the user's language list. Additional places to turn off data sharing are under the Location tab; Speech, Inking and Typing tab; Other Devices tab; and Wi-Fi Sense tab.