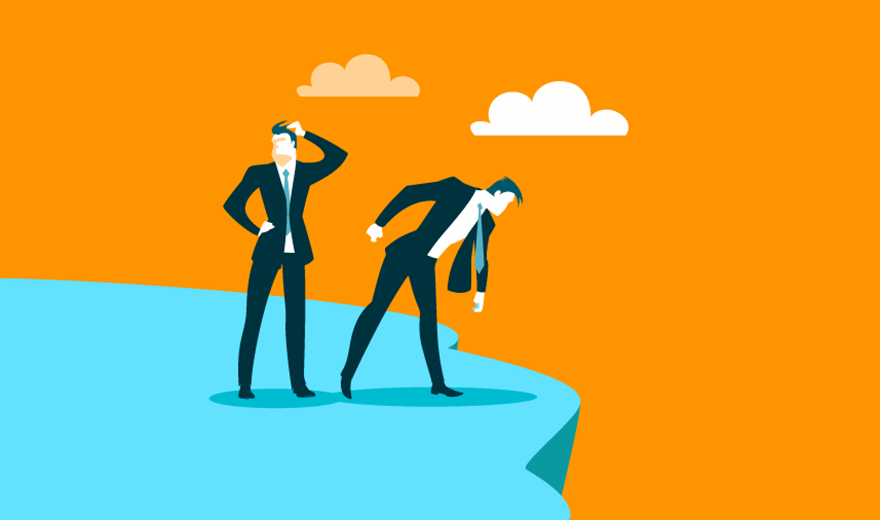 When Chemical Bank began its Windows 10 migration, it found that nearly 90% of its web applications didn't have Edge browser compatibility.

The IT department at the banking company based in Midland, Mich., is in the process of slowly rolling out Windows 10 to 5,000 computers across more than 250 branches.

One major concern has been the Windows 10 Edge browser, the default for the operating system. Most of the bank's apps use ActiveX controls, an add-on that Edge doesn't support, but that Internet Explorer (IE) does.

Edge gets added to the taskbar when users sign in to Windows 10 for the first time, so IT must run a script that updates the taskbar to remove it as an option and put IE as the default. That process gets broken after every OS feature update, however, so IT has to continuously fix it, said Chris Cobb, vice president and desktop engineering manager at Chemical Bank.

"Trying to make Edge disappear is a challenge," he said.