Unless you bought third-party software, there was no single image management tool for managing Vista images. While Microsoft offered the Automated Installation Kit, but it was made up of several different tools, many that had to be used together to perform even the simplest image management tasks.

The Deployment Image Servicing and Management tool in Windows 7 addresses this capability.

In Windows 7, Microsoft has rolled all of the functionality found in the individual Windows Automated Installation Kit tools -- PEimg.exe, intlcfg.exe, pkgmgr.exe and ImageX -- into Deployment Image Servicing and Management (DISM).

Now, you can use a single command-line tool to service Windows installation images. In addition, DISM provides functionality that did not exist in Version 1.1 of the Windows Automated Installation Kit.

DISM has so many features that I can't possibly talk about all of them within the confines of one article. I do, however, want to give you a tour of a few of the new features. 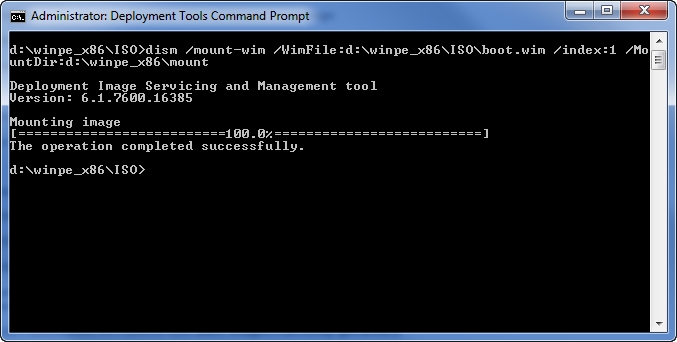 Figure 1: You can mount a .WIM file directly through DISM. (Click to enlarge)

The first thing that to do is mount the .WIM or .VHD file that you want to work with. In Vista, this was done using ImageX, but DISM can now be used for this task. To mount an image, use the /mount-wim switch, and then use the /WimFile switch to specify the name of the file. For example, Figure 1 shows what it looks like when a boot image is mounted.

Another nice new feature is DISM lets you perform enumeration on an image file to find out what packages are stored in the image. These packages can be language packs, utilities, patches, etc.

To access a list of the packages that are installed, simply enter the following command:
DISM /Image: 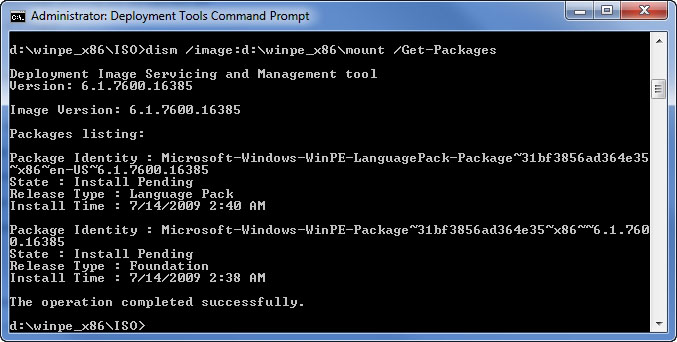 Figure 2: It's easy to tell which packages are included in the image. (Click to enlarge)

As you can see in Figure 2, DISM shows which packages are included in the image.

Device Driver Management
You can also use DISM to manage device drivers.

Vista had limited abilities for injecting drivers into an image, but DISM allows you to perform full-blown device driver management.

To enumerate the list of device drivers, enter the following command:
DISM /image:

Once you know which device drivers are included in an image, you can add a driver to the image by entering the following command:
DISM /image: 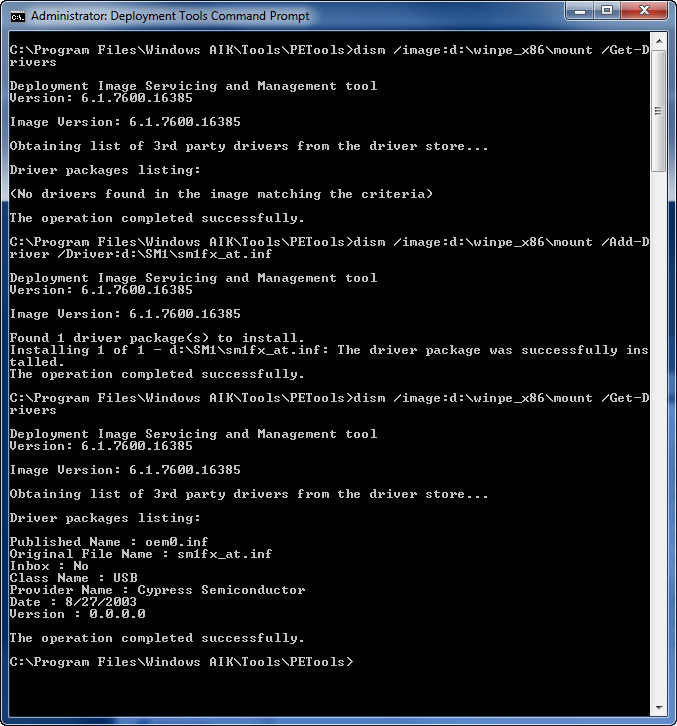 Figure 3: You can perform driver management from the command line. (Click to enlarge) 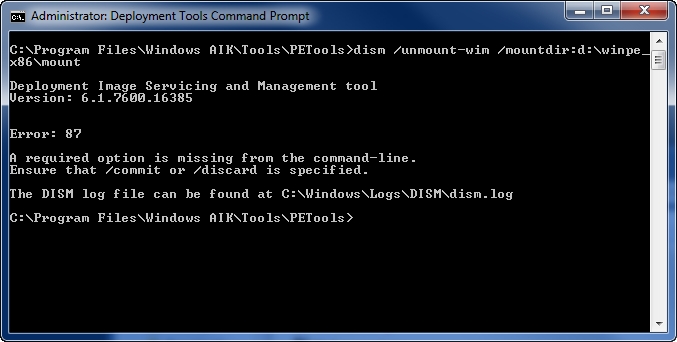 Figure 4: DISM forces you to save or discard changes before you dismount an image. (Click to enlarge)

For example, in Figure 4, I have attempted to dismount an image by entering this command:
DISM /Unmount-WIM /Mountdir:d:\winpe_x86\mount

However, Windows says that I can't dismount the image unless I specify either the "/commit" or the "/discard" switch.

The DISM utility makes working with image files a lot easier. In case you are wondering, DISM commands are scriptable, and if you had previously set up automated Vista deployments, those are still supported.

ABOUT THE AUTHOR:
Brien Posey is a seven-time Microsoft MVP with two decades of IT experience. Before becoming a freelance technical writer, Brien worked as a CIO for a national chain of hospitals and health care facilities. He has also served as a network administrator at some of the nation's largest insurance companies and for the Department of Defense at Fort Knox.

Eugene Demaitre - 15 Oct 2014 9:23 AM
The author replies: The Windows 8.1 version of DISM.exe utility has a command-line switch called /AnalyzeComponentStore that will cause it to analyze the WinSxS folder and let you know whether or not it needs to be cleaned up. There aren’t any WinSXS-specific functions in DISM that I am aware of in earlier versions of Windows..
[-]