Microsoft's Proof of Concept Jumpstart Kit is a virtual machine that lets you automatically deploy a system image for a technical proof-of-concept Windows 7 desktop. This system image shows you how Windows 7 and a slew of other up-to-the-minute Microsoft technologies, including Office 2010 and the Microsoft Desktop Optimization Pack, work in your organization. You can also use these proof-of-concept deployments to make a case for upgrading to Windows 7.

The Proof of Concept (PoC) Jumpstart Kit is distributed as a .VHD file. When booted in Windows Virtual PC or Hyper-V, it launches a standalone installation of Windows Server 2008 Enterprise. This is the deployment server, and you can use it to upgrade up to 50 target computers running Windows XP or Vista. The upgrade process converts the target machines to Windows 7 Enterprise machines with preinstalled instances of Office Professional Plus 2010. Also included in the .VHD are various tools for performing migration analysis, application compatibility testing, Microsoft Office migrations, and deployments.

The PoC deployment server provides its own domain once it's booted. Since the target machines join this domain, both the PoC server and target machines should be on their own subnet. From there, you can use the included tools to determine if your desktops are compatible with Windows 7 and Office 2010, check application compatibility (this includes using App-V to virtualize applications), create and customize a deployment image, and test the resulting desktops. 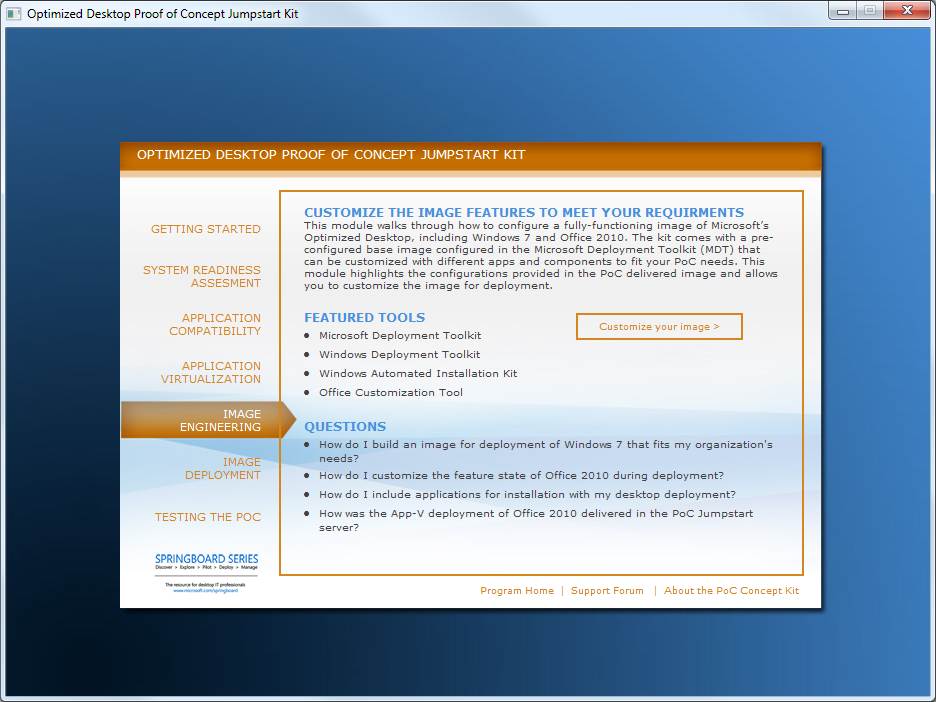 Figure 1: The PoC Jumpstart Kit includes a wizard that covers every phase of using the kit. (Click to enlarge.)

The download package also includes a step-by-step wizard for each phase of the kit -- getting documentation about the various tools, launching the setup guide and so on. The guides also include walkthroughs for many other tools, both internal and external, such as the return on investment (ROI) tool, which is designed for IT planners to make a case for migrating to Windows 7.

One major annoyance of the PoC Jumpstart Kit is that it can be downloaded only as a series of 14 files of 1 GB each, making up a single .RAR archive. There's no BitTorrent or FTP download available -- not even the download accelerator that Microsoft sometimes provides through Internet Explorer for obtaining large downloads. Therefore, you may need to use a third-party download manager to make sure that all parts of the archive download properly. I had problems with this the first time I tried to obtain the whole package set.

Remember that the PoC PCs are not intended for deployment in production environments. Microsoft won't provide technical support for PoC PCs, and any test data that you use on them should be just that -- test data, with the tacit assumption that all of it could be destroyed. Microsoft does offer a PoC support forum, with discussion threads that touch on the Jumpstart Kit and how to address problems with it.

ABOUT THE AUTHOR
Serdar Yegulalp has been writing about computers and information technology for more than 15 years for a variety of publications, including InformationWeek and Windows Magazine.