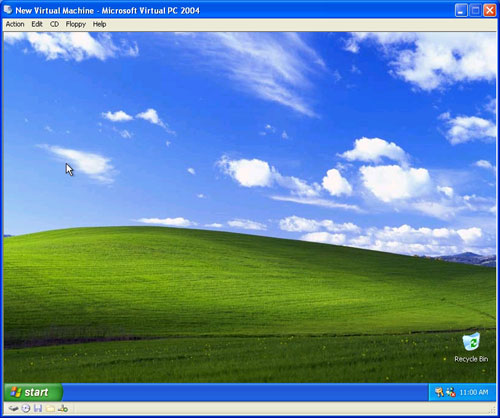 Microsoft isn't the only game in town when it comes to virtual machines. A company named VMware has been making virtual computer products for far longer than Microsoft. A copy of VMware Workstation sells for $199. VMware also sells a virtual server product that is available for free.

Running IE on a virtual machine